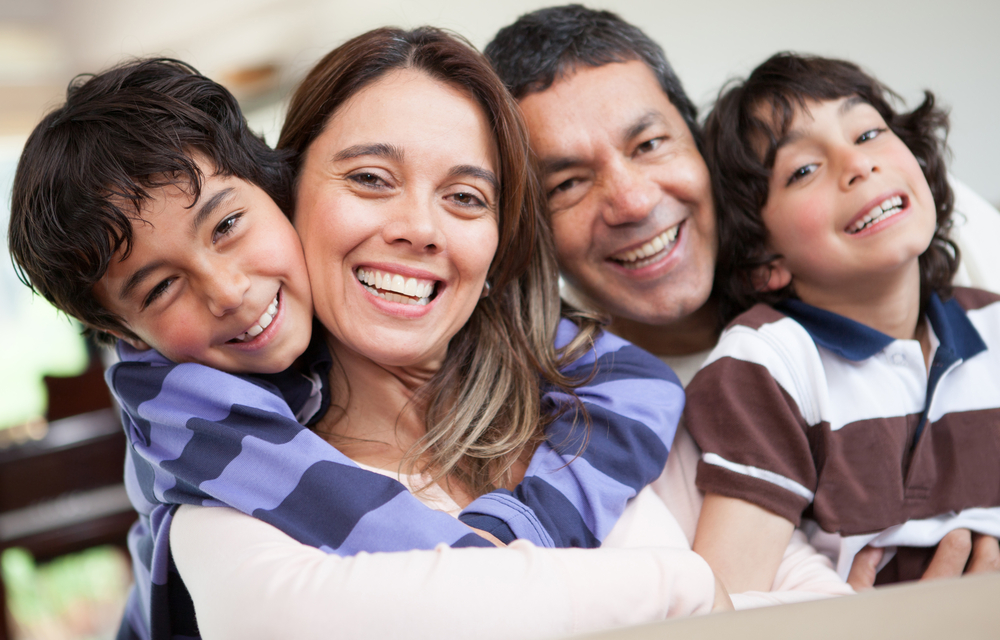 The concept of internet privacy contains enough nuances and jargon to make it difficult for even politicians, let alone the average consumer, to understand. With new legislation introduced, the most under-protected group—children—now face a better chance at maintaining their wellbeing while growing up in the digital age.

In August California’s Gov. Gavin Newsom created a set of rules that extend beyond federal regulations to protect children’s privacy online. The landmark bill passed in September, opening up the potential to promote copycat laws in other states and nation-wide. It follows similar regulations passed last year by the UK, such as prohibiting unessential tracking of children’s locations, defaulting to the highest level of privacy-protections, and banning manipulative requests for personal information.

California’s bill will prohibit sites like TikTok and Snapchat to allow children to chat with strangers. Recent statistics from the Federal Bureau of Investigations show that about 500,000 predators actively search the internet for victims on a regular basis, and find 80 percent of their victims via social media. They victimize children in a variety of ways, ranging from human trafficking to sextortion, which is blackmailing a victim for money or sexual favors to keep evidence of their sexual activity secret.

At the moment, the only federal regulation was passed in 1998, meaning the internet, confined to dial-up and slow speeds, had existed for seven years and not yet seen as an essential utility. The Children’s Online Privacy Protection Act, or COPPA, requires children under the age of 13 to ask for their parent’s permission on websites directed at children. The law is criticized as being ineffective and outdated, especially when compared to other technologically advanced countries like the UK.

Besides strangers potentially coercing children online, other issues that stem from a child entering their personal information include the network targeting ads and content, and scammers lifting and repurposing children’s information.

When it comes to ads, experts say children don’t have the ability at that point in their development to understand and combat the manipulation at the heart of advertising. As platforms define what content to push forward, it risks putting the child in an echo chamber. Research shows that this type of environment can lead to radicalism and extremism.

Children are 50 times more likely to have their social security number used fraudulently, according to a Carnegie Mellon study. Children are easy targets for identity theft because they’re less aware of how to safely navigate the internet, and scammers prefer to steal the identities of young people because their credit reports are clean. And depending on the age of the child, the theft can proceed for years before the child applies for their first line of credit, finally realizing what they were subjected to.

While online predators are less prevalent than ads, the outcome can have a much greater impact. The Federal Bureau of Investigations estimates that 500,000 predators actively target children on a daily basis, utilizing multiple online profiles. Predators commonly blackmail their targets for nude photos and sometimes exploit the victim financially, threatening to release the images if the victim does not pay.

Tech giants like Amazon spent close to a million dollars lobbying against the bill, but proponents felt the bill should have come sooner. 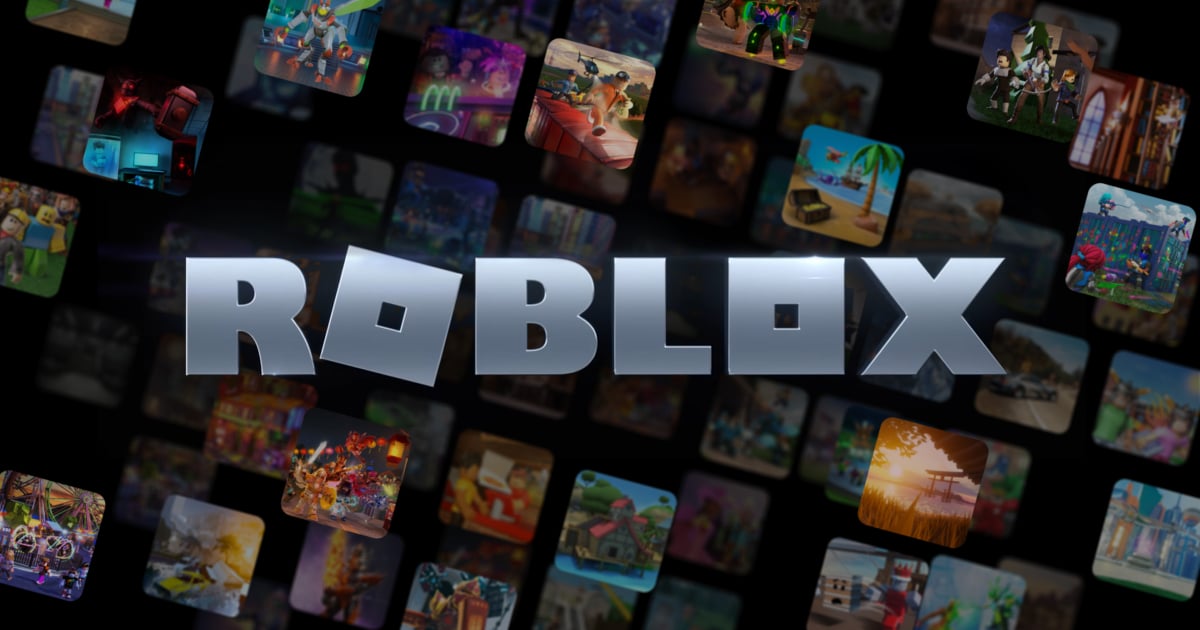 Roblox: What Parents Should Know

With over 190 million monthly users, Roblox is the most popular gaming platform right now on the internet. Similar to Creativerse and Minecraft, Roblox is a platform...

What Are the Dangers of Instagram: A Parent’s Guide

Instagram is an app for sharing videos, photos, and messages. The platform has approximately 81 percent of teens, making it one of the internet's most popular social...