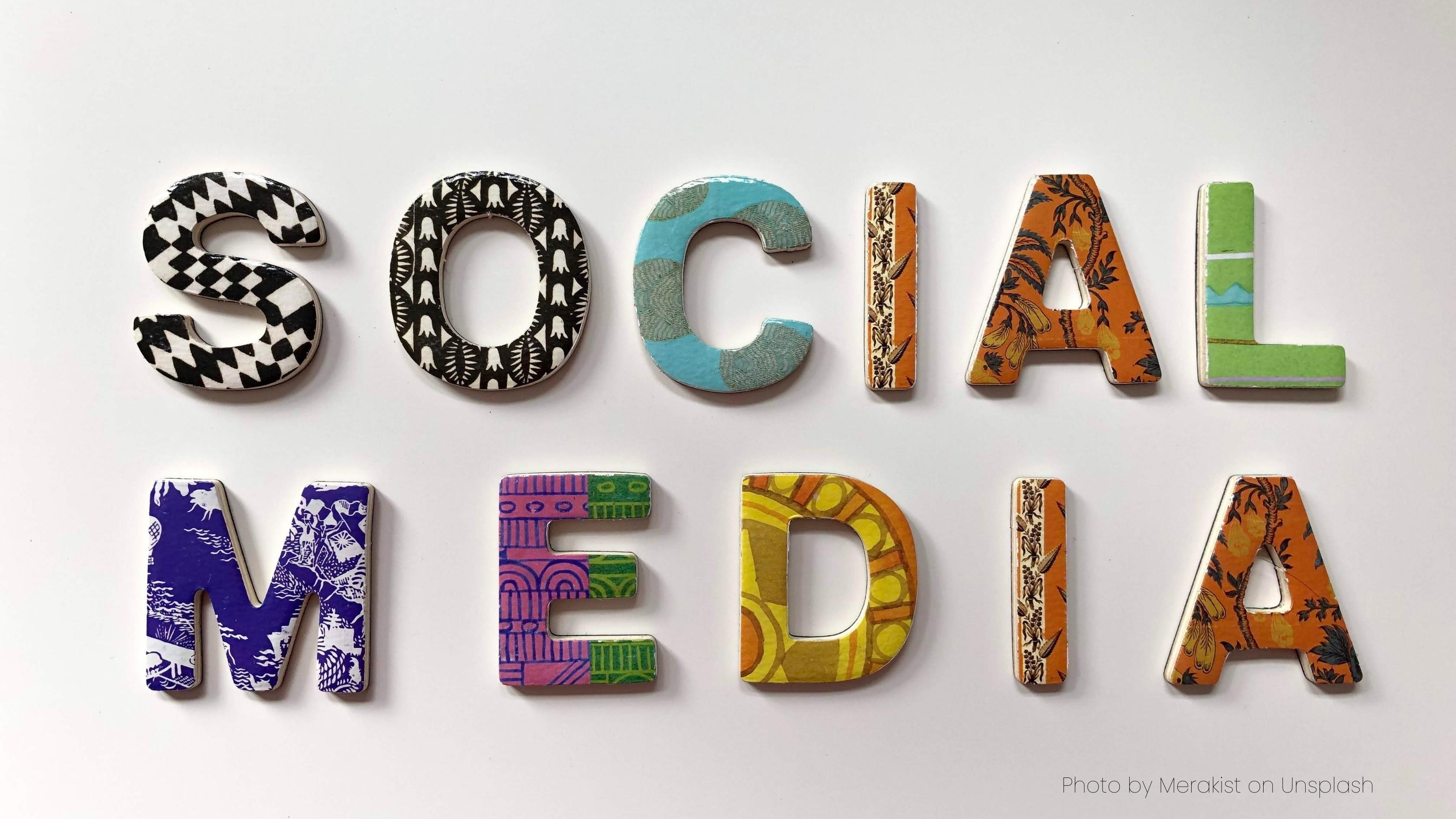 Today's kids often have a social media presence before taking their first breath. Parents-to-be share sonograms in excitement. Then babies are so adorable; it's irresistible to keep on sharing.

As they're growing up, kids also notice we adults check our smartphones hundreds of times each day — often social media. When the kids get older, we might show them glimpses of our social media: pictures of their relatives, cute pets, silly videos, and memes.

It's no wonder that by the time they reach middle school, kids are pretty sure they will DIE if they don't get social media.

That doesn't mean it's a good idea for them to have it. Tweens and teens don't have enough information or foresight to understand the consequences of going down the social media rabbit hole.

So what's the real deal, and what's a parent to do?

Here's the truth of it:

Social media can be harmful to kids in at least three significant ways, and it is well worth treating with great caution.

All social media platforms are inherently and intentionally addictive. They make money by keeping users engaged for as long and as frequently as possible, so they've gotten good at achieving that. The endless novelty of scrolling and scrolling and constantly finding new content is compelling. Another contributor is the gambling effect of seeing how many 'likes' the social media slot machine will award you.

Given that upwards of 85% of American adults admit to being addicted to social media, it seems even likelier that kids would quickly get sucked in. Why is that a problem? It disrupts sleep when they're on it late at night. It distracts from school when the constant notifications ping, and there's an inability to resist checking and responding. And because, like all addictions, it causes a genuine change in the brain's reward system. This change can contribute to anxiety, depression, and extreme emotions when they have to stop using it or put it down even for a while.

One of the primary facets of childhood is discovering who you are. This journey goes through several distinct phases. Different experts each break them out a bit differently. I'm partial to Ba Luvmour's framing in "Optimal Parenting." He is a long-time educator and scholar of human development. This book identifies and explores four phases of childhood based on the primary needs and focus during each stage.

Physical discovery and learning happen first. Infants and toddlers learn to hug, eat, walk, and use the potty, figuring out what it means to have a body. They begin to discover boundaries and language. They don't have cognitive self-awareness of themselves as individuals yet. They are as they are, without trying to be any different.

In this stage, social media and devices are color and light and shapes and sounds, but they attach no real meaning to what they see. Even without understanding, phones and tablets' endless novelty and engagement can become a habit quickly. Every single time they tap on the screen, it does something. It is unlimited interaction. Nothing else in their world is like this. Not even their parents respond to every single bid for attention!

Then, children transition to discovering and experiencing their feelings. Ideally, in this stage, they learn about trust and reciprocal cooperation. They explore how they feel during different experiences and how to start identifying and healthily processing emotions. They recognize that other people have different feelings and ideas than they do. They begin trying to make conscious choices and observe the effects.

In this stage, which is typically most of the elementary school years, kids seek out experiences that support this learning. Online, this can cause unexpected outcomes. At this age, kids click on everything that seems at all interesting. They don't know how to evaluate a link to understand if it leads to something cute or traumatizing. The words "femdom furry cosplay" are gibberish to a ten-year-old. But "furry" sounds like animals, and it has "play" in it, so they may well click on it. When it leads to something incomprehensible to them, sometimes they seek out more content like it, trying to understand it and see if it always feels the same. They may share it with friends to see how it makes them feel.

Social media algorithms intentionally feed users things they are likely to click on and things that cause emotional reactions. It's easy to see why social media can quickly become problematic in this stage when you consider where they are focused.

Around adolescence, children start to explore their identity, personal power, and autonomy. They seek to figure out who they are as people who are independent of their parents. They consider what they believe in and who they are and try different ways of presenting themselves to the world. Until recently, this often looked like kids coming in for breakfast and a parent freaking out and saying, "You are not leaving the house dressed like that!"

Now, teens on social media can create several alternate personas and see what the court of public opinion deems desirable. Many kids outwardly look the same to their parents while creating hypersexual or other personality variations online. The trouble with this is that the online feedback is not attached to real people, relationships, or context. That makes it inherently unreliable as a defining reference point.

Research shows that teens can experience some benefits from social media. Their online presence should be congruent with their real-life identity and limited in duration. The Digital Wellness Lab found that anything over an hour a day becomes increasingly harmful.

The risk of harm is so significant when things go wrong. Because of this, it is well worth making sure any teen use of social media is on a platform you can monitor transparently. Avoid apps with disappearing messages and easy secrecy. As they grow and exhibit evidence of knowing who they are and making good choices online, it's natural to check in less frequently. In the beginning, though, close parental involvement can make a life-changing difference.

Social media is the whole world.

A fundamental truth of the web is that a platform with user-uploaded content will always involve three things:

Social media platforms have all three in spades, and no way to protect your kids from any of them or to reliably know that they have encountered them. OK, most kids will show you the cute bunny. But pornography and predators? Statistics are not in your favor.

According to a study by the University of New Hamsphire, by the time they graduate high school 93% of boys and nearly 70% of girls will have seen online pornography. The average age of first exposure to pornography (often accidental) is around 9 years old. Fewer than 25% of parents accurately identified if their children had or had not seen any.

Most kids encounter who encounter either or both get in way over their heads before telling anyone. Many parents learn about their child's cyber-trauma when they have a mental health crisis of some sort, and by then, there's a lot of damage to undo.

What's a parent to do?

Parent them beyond the screen.

Research shows that parental influence and guidance make an enormous difference to kids. We know this is true in the physical world: we make our kids hold our hands in parking lots for years before allowing them to walk freely. We talk to them about not getting in cars with strangers. We discuss their behavior and how they get along with siblings and friends. In the virtual world, because it takes more effort and sometimes seems impossible to keep an eye on all that happens in kids' virtual lives, many parents don't.

It's hard to look at younger kids and grasp how they will change when they reach puberty. But know that they will change. Be mindful of the permissions you give when they are younger. It is easier to allow more freedom later than to go backward and take things away. A kid who gets used to using Snapchat for the silly filters will expect to continue using it as a teen. That's when the disappearing messages lead to a heightened risk of bullying, harmful interactions, sexting, and more.

Ideally, you want a relationship with your kids that leads to them voluntarily coming to you for your guidance when they encounter something unfamiliar, unexpected, or uncomfortable. It can help to begin early. The goal is to be proactive and invite conversations, and then avoid shame or upset when they do come to you. These conversations are easier to practice with a ten-year-old who says, “I texted my friend the word ‘butt’ a hundred times and they got mad” and “this app has an ad for a weird game” than to start right in with a teen wondering “why is this girl tied up and screaming?” or admitting “I sent naked pictures of myself to a stranger and now they are coming to kill me.”

Their first device should be a simple one where they can call and text only with trusted and known people, where you can supervise their use, and set limits on what the device does and when. Limit the possible choices, and talk about it all with them.

You can give them additional features and freedoms in small steps as they get older. Supervise new privileges until you're confident they know what they need to and have the skills to make good choices with it.

Pinwheel is a smartphone system designed to support this parenting journey. Our Caregiver Portal allows you to configure and monitor a Pinwheel phone remotely from your own smartphone or computer. You can start out limiting them to only calling and texting with people you approve. Their call and text history is there in the Caregiver Portal for easy supervision. Any apps are installed remotely by you — there’s no app store on the phone. Pinwheel evaluates apps against a set of criteria developed by therapists and informs you what areas of risk are in an app, so you can make good choices. Pinwheel also curates the app boutique so you don’t have to wade through a million harmful apps to find high-value apps with manageable risk levels.

Pinwheel's parent-managed phone is the digital equivalent of holding their hand as they cross the street, teaching them how to look for cars. 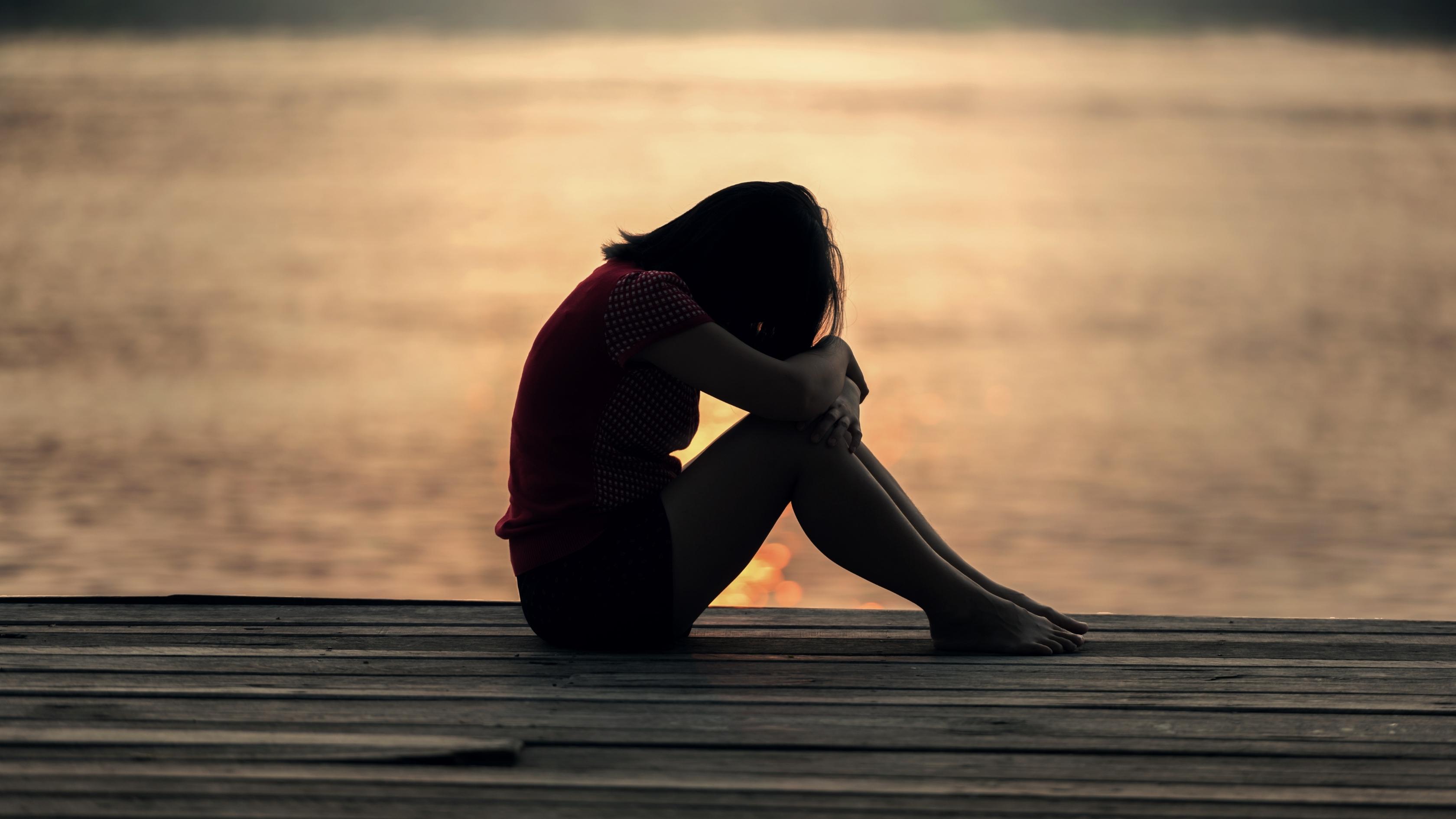 The Journey of Gentle Parenting