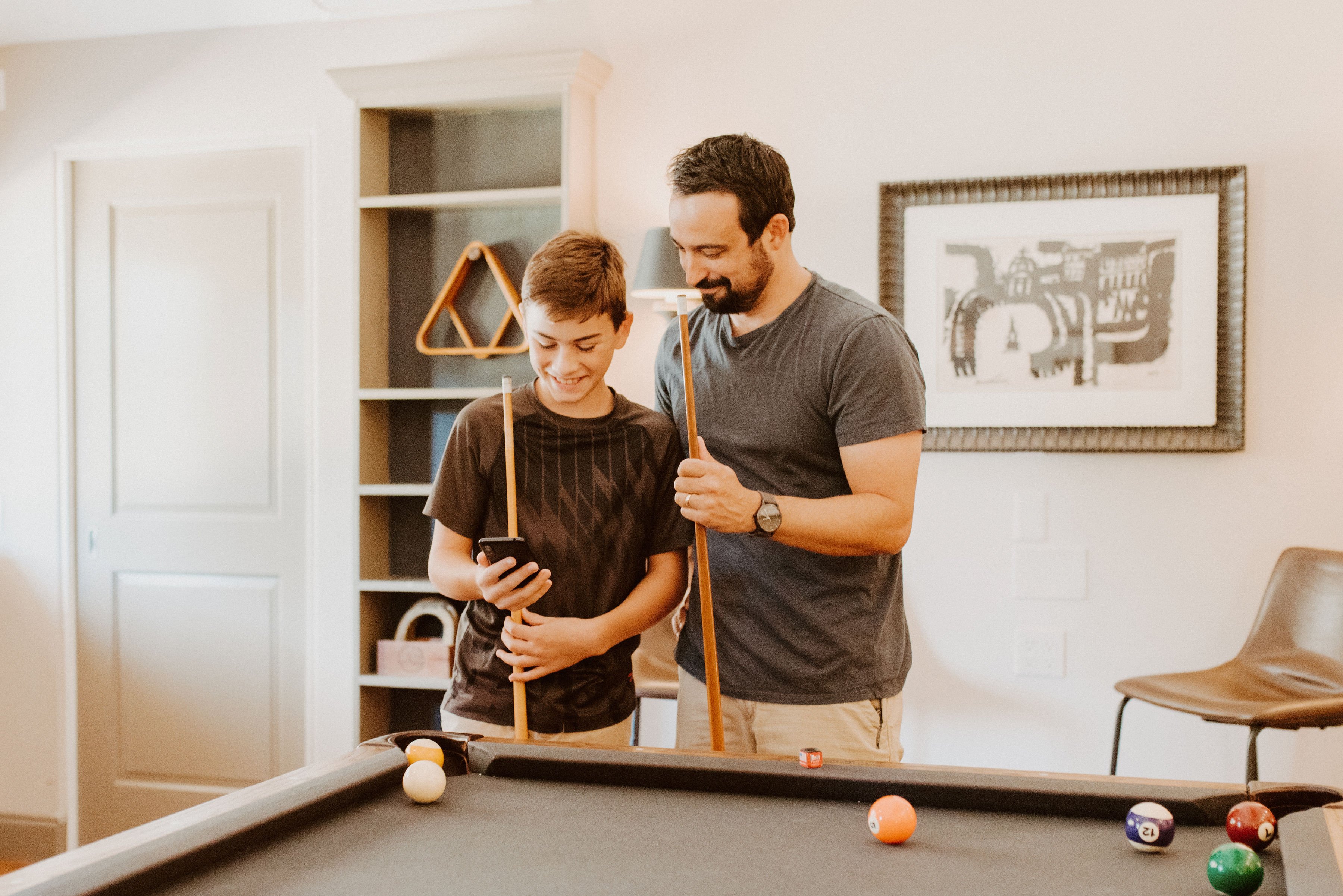 The internet has significantly affected the rate kids pick and use slang. These days we hear our kids say things like “on fleek,” “clap back,” and “No cap” when conversing.

Well, we can’t fault them. In a world where everyone’s trying to join a culture, feel cool, and connect with peers, it’s natural for kids to pick phrases that draw them closer to others. And, no thanks to social media posts, viral videos, popular memes, actors, and musicians using these phrases on a constant basis too.

If you’re a parent and feel overwhelmed about what your kids are actually saying, we curated this list of common slang/phrases kids use to help you keep up with their conversations. Find out if your kids are masking behind phrases to engage in bad behaviors.

Why Parents Should Learn Common Phrases

As parents, we must pay attention to how our kids communicate with common phrases. For the most part, these phrases may sound harmless but other times they may have negative connotations.

For example, when kids use the word “smash”, they’re talking about sex. When they say “Break green”, they’re referring to marijuana. These pieces of slang are extremely unsafe and may lead to grievous troubles.

Here are common slang/phrases kids use and what their actual meanings are:

This slang refers to a relationship but is mostly used when matchmaking two people. For example: “We need to ship Tania and Andrew, they look so cute together.”

You must have seen conversations starting with tbh or ending with tbh. Well, it's a fancy way of saying “to be honest”. Sometimes, it may be used alongside “very” as in “tbvh” which means “to be very honest.”

This slang is usually used in a negative light for the male gender. It’s used to describe a male who’s foolish, unmanly, and overly trying to please a lady. For example: “Peter is such a simp, he’s doing too much.”

This is a popular slang amongst girls. It refers to a charming attractive old man with swag. For example: “Mae’s zaddy is so hot and stylish.”

Unlike most popular slang, ONS is quite uncommon. This slang denotes “one night stand” which means a one-time short sexual relationship. A good example here is: “We only had an ONS. Stop forcing a relationship.”

This slang has a literal meaning of “Bro” and it's gender-neutral. Anyone can use it.

Woke means staying up to date with current happenings and culture changes. For example, this generation of gen z is mostly referred to as the “Woke generation.”

This is a phrase describing people who do and say things on social media in order to draw attention to themselves. The end goal is to become popular. For example: “That guy is just a clout chaser!”

When a guy and a lady are in the talking stage of a relationship and suddenly one person disconnects from the conversation. This is referred to as ghosting. For example: “She ghosted me when I was already falling for her.”

These are the more common phrases/slang kids use at the moment. Pay attention to their conversations and use these phrases to tell when they’re heading for trouble. While you may not be able to keep up with their internet activities, you can prevent and protect them from potential harm by understanding their language.

Experts recommend that parents keep an eye on their child and teens' texts and conversations until they're mature enough to behave maturely. Pinwheel lets caregivers view text message history (even deleted texts!), and customize which communication apps are suitable for their specific kid. Learn more here.

Teachers rely more and more on technology to support their students' growth. While smartphones offer a lot of great apps and sources of information, a typical device...

Parenting with Tech is Still Parenting

We got our dog a few years ago on Halloween. Named her Pumpkin. My daughter was 6-years-old, and immediately fell in love. I think that Pumpkin, our shelter mutt, is...