From the Research: How Teens Use Phones Can Predict Their Wellness 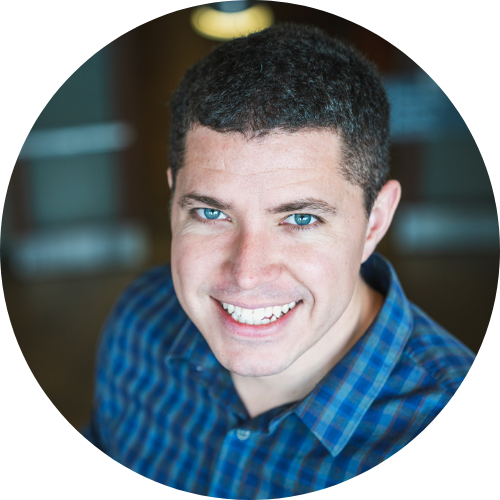 Dr. Mike Brooks from our therapist council shared this journal article with us recently: “The impact of digital technology use on adolescent well-being.” It’s a 2020 “study of studies” on adolescents, technology, and well-being. We read it so you don't have to and pulled out what we felt were the key points!

Types of Use. Why not all “technology time” is the same.

Active vs. Passive
Communicating or creating are active forms. Consuming information, scrolling by, anonymously watching or lurking is passive.

Goal- Directed vs. Procrastinating
Achieving a purpose like staying up to date on a friend versus procrastinating on an assignment.

Social vs. Non-Social
Social use is participatory, such as a conversation or even a “like”, while non-social consumption is, for example, listening to music.

Footnoted research concludes that “levels of general life satisfaction remained stable during the last 20 years.” But why the rise in psychological issues if life satisfaction is stable? One theory from this research is that psychological issues are on the rise because we’re more comfortable talking about and naming them than ever before, rather than the actual number of cases being on the increase.

“What technology does to adolescents” is likely too one-dimensional and the better question involves agency: “What do adolescents DO with technology,” including the specific type of tech use?

We hope these snippets help you talk to your kids, tweens, teens, and partners about phones! Instead of looking at screen-time, it seems that type of use is the best way to mature into technology.

On our product team, this research has inspired some of these things:

- We are spurred on at Pinwheel to help kids make the connection between technology and their own well-being early and often.

- Pinwheel is designing time reports on apps and the phone that really jump out at kids and helping with self-reflection and connection to our "real world" feelings that over time help us track our well-being and identify issues that we're maybe solving with distraction mechanisms.

Thanks for the article tip Dr. Brooks!

Why Online Safety Will Never Work For Our Kids

When I started Pinwheel I noticed a LOT of companies around parent / family tech use “safety” as... 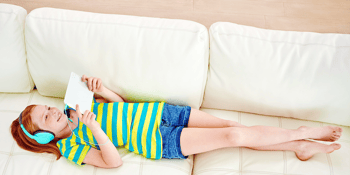 Does the phrase “summer break” give you memories of catching fireflies at dusk and splashing in...