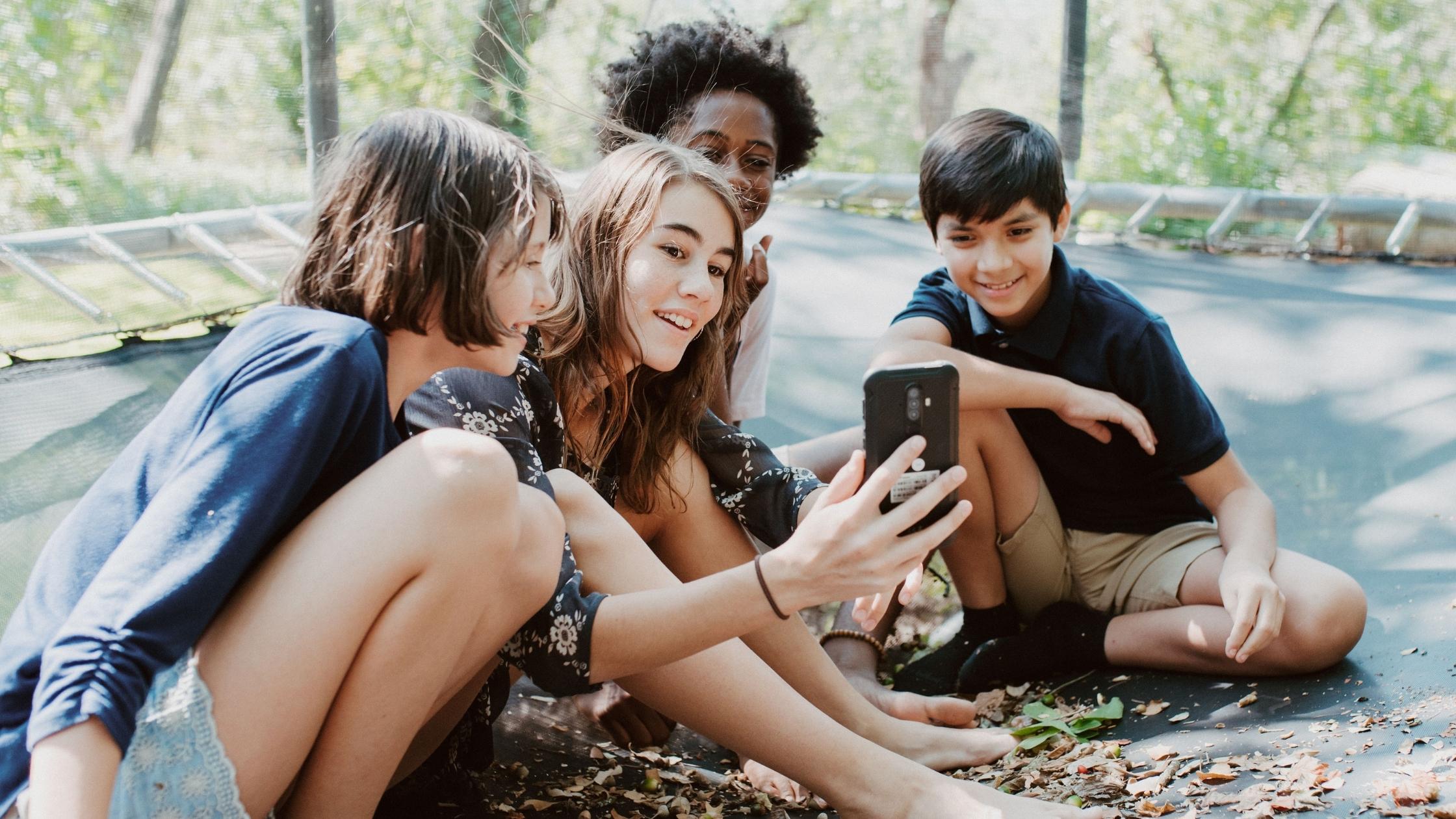 Everyone must learn how to use a smartphone. The question of how and when is better answered by another question: what is the lifelong relationship you want to have with a smartphone: will you serve it or will it serve you?

What went wrong with smartphones:

First, incentives aligned to monetize our attention. Smartphones are ultimately a way for software companies to build products that you use and get paid for that work. But how? Ads. We all carry a billboard in our pockets.

There are two ways to pay for those products: cash, or attention. Paying with attention is dancing with the devil, as it pays best to soul-suck your attention to your screen. For example, YouTube Kids makes hundreds of billions a year getting children glued to watching other children play with toys, slime, and fart noises. These don't make anyone happier, just... attentive.

Second, as the smartphone became a supercomputer permanently attached to our bodies, it blurred the lines of work and pleasure: entertainment is as accessible as helpful tools. We have to fight back with boundaries, either intrinsic (my own ability to follow a commitment to avoid entertainment during work!) or extrinsic (my phone's ability to prevent me from crossing lines I don't really want to cross). 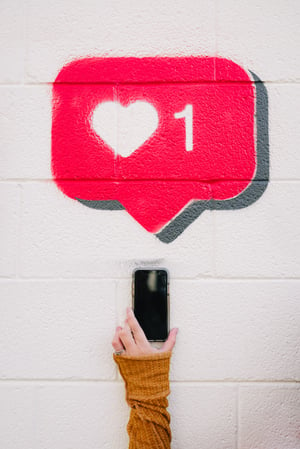 Third, the smartphone made being somewhere other than where you are an ever-present reality through notifications, texting, and mind boggling connectivity. Research has proven the mere presence of a smartphone makes us dumber, less ready to connect, and less able to immerse ourselves in flow and deep-state learning that is both satisfying and most effective.

Finally, nobody quite knew what to do with social media. Remember that feeling of finding long-lost friends on Facebook when it first came out? There seemed to be promise in new media as anti-establishment and fragmentation of power. But see point one: tech companies need to make money and we sold our attention for the promise of connection that has transformed into a tiny "thumbs up" button that studies have proven are not fulfilling connections.

How Humans (and their Children) Serve Technology

The brutal irony is that through nobody's specific and intentional design (really! We don't think there are maniacs at Facebook and Google trying to ruin our brains), we've arrived at a spot where humans are serving their machine masters. We know it. We hate it. We don't know what to do about it. We don't want kids to touch it too early, but know they must.

Who will cast an alternative vision? How can we fight these massive incentives to stay servant to our smartphone overlords? Have we stepped on a machine that we can't exit? 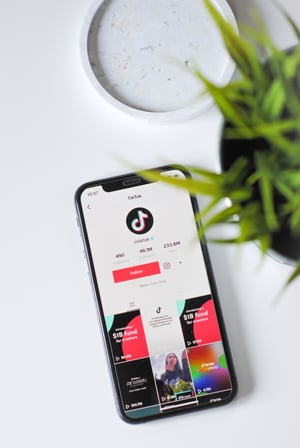 Where better to look than fresh participants who can enter the world of smartphones with an entirely different relationship? Enter... children. Should we teach them that our choices are free? That's literally what is at stake. Instead of giving to get, we simply get (as pure consumers) and don't realize what we're giving—our most precious asset—our attention.

On the one hand, with Facebook Kids Messenger, Instagram Kids coming soon, Spotify Kids, YouTube Kids, and so on, there is recognition that "getting your users younger" is the best way to hook them on your brand for life. On the other, companies like Pinwheel want to preserve the original promise of technology to help us be superhumans and believe we must all make a choice: technology will serve us, not the other way around.

There is a completely winnable fight for the geeky, playful, energetic, adventurous, and curious soul of a child on technology. Let's win that fight. It doesn't mean finger-wagging at technology. It means figuring out exactly what went wrong and repairing those exact problems. We've covered what went wrong above.

A New Bargain with Technology: Only if it Makes Me Better 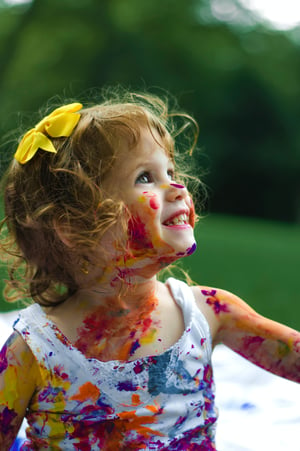 In the right environment, where app makers are committed to the original promise of technology as a human power-up, technology is something to enjoy rather than fear!

It involves a new bargain with technology: I'll put entertainment on entertainment devices. I'll be present where I am and only turn to my phone because I want to, never because I'm summoned by it.

I'll pay for apps. And music. It means putting agency back to our choices, which actually cost us something. It means intention. It means we might have fewer total music tracks, apps, and content, because we're limited by our resources and unwilling to exchange our attention as cash.

As a result, I'll have more genuine connection. And the smartphone attached to my body will never harm me... it's right there to help me exactly and only when needed. I am the protagonist of my own life. And my daughter will have every reason to be too.

Why Online Safety Will Never Work For Our Kids

When I started Pinwheel, I noticed a LOT of companies around parent / family tech use “safety” as their rallying cry and the basis for their brand. I get it. Safety for...

Parenting with Tech is Still Parenting

We got our dog a few years ago on Halloween. Named her Pumpkin. My daughter was 6-years-old, and immediately fell in love. I think that Pumpkin, our shelter mutt, is...