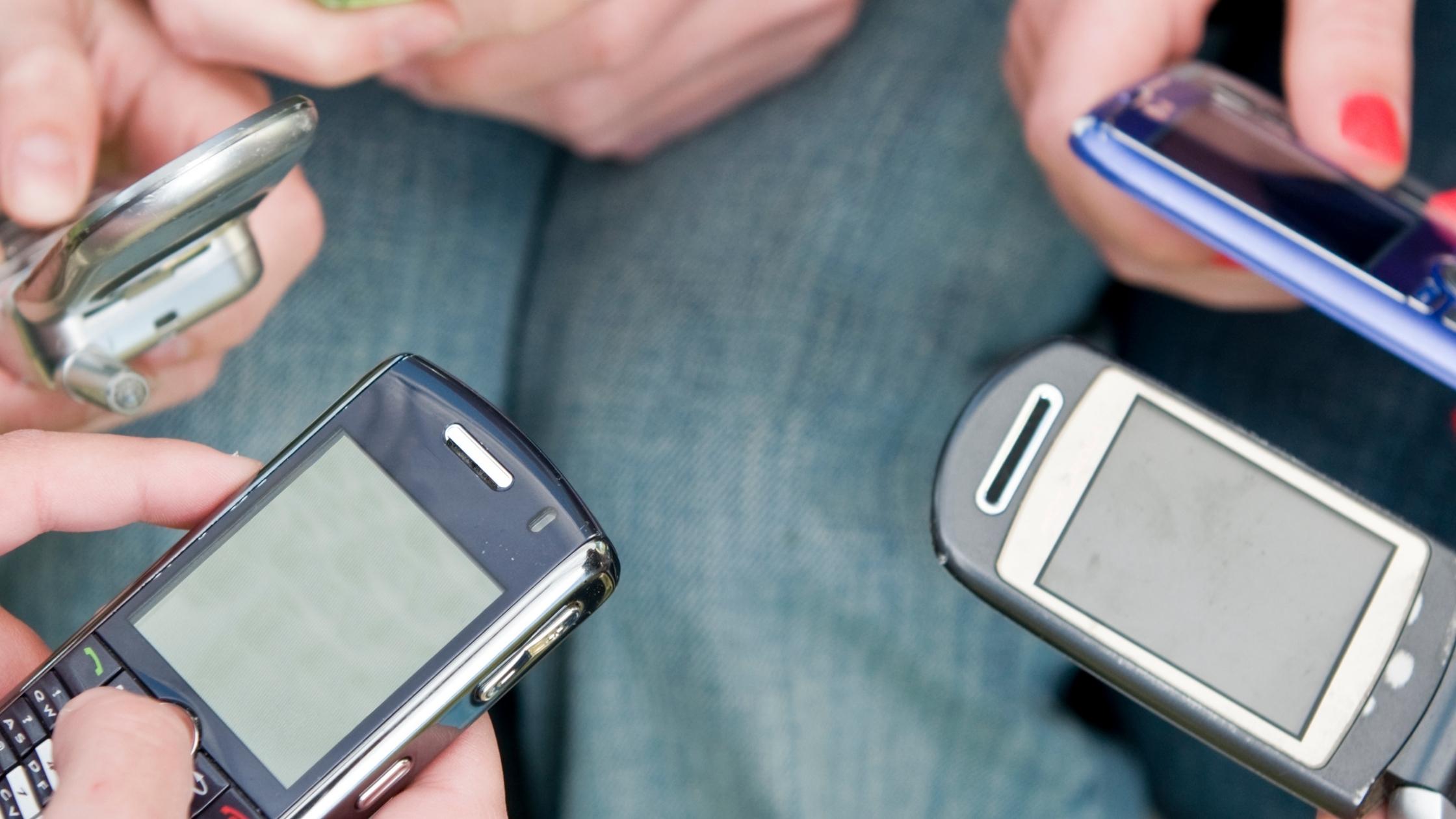 It was the summer of 2009, I had mowed many lawns and had done odd jobs to pay for two specific things I had worked towards all summer. At the age of 14, I wanted nothing more than an excellent music collection and a cell phone with which to text and call friends. My parents had refused to buy me one with the stipulation that if I could afford it on my own, I could have one. Right before my freshman year of high school, I went into a Wal-Mart and found a cheap flip-phone which had unlimited texting for $20/month. I had saved up enough to pay for a whole year ahead of time and was excited about the possibilities. I dropped $30 on the purchase and headed out.

If I’m honest, that first month was blissful. I spent hours upon hours connecting with friends, learning how to text behind my back with no one knowing, and feeling quite independent for the first time in my life. One of the features of the phone I had purchased was to send a summary of your monthly activity after each month was complete by way of email. My parents were wise, and set up their email as the primary contact for the phone. It was an unfortunate day when they got that first email and it read: "Total Texts Sent and Received - 36,000!"

This led to a sit-down conversation where I was grounded from using my phone that I had already paid for until I learned how to use it responsibly. Also, it put a strain on our relationship for quite a few months where I had to try to hide my tech use from my parents. I even went so far as to log in to my mom’s email some months and delete the monthly summary from her records before she got a chance to see it. I was being dishonest, and it was clear I was addicted to my phone.

These are not things I am proud of. I honestly feel like I was handed the keys to a car, and never went through driver’s education on how to use it carefully or responsibly. As I have aged, I have also noticed the negative effects a technology addiction during my high school years has placed on my long-term mental health. It is not something I would wish on anyone -- especially someone even younger than I was.

This is one of the main reasons I decided to work for Pinwheel. In addition to having company culture centered around family, Pinwheel is a product I wish I had when I was growing up. I feel like it would have prevented the 36,000-texts (and all the problems that came with it thereafter) while also allowing me access to friends and family in a healthy and well managed way. As a new dad to a 1 year old, I have already seen the effects my personal phone use at home has had on my daughter. She often wants to hold and look at my phone, but I know what she wants more, to look at me and hold my attention. 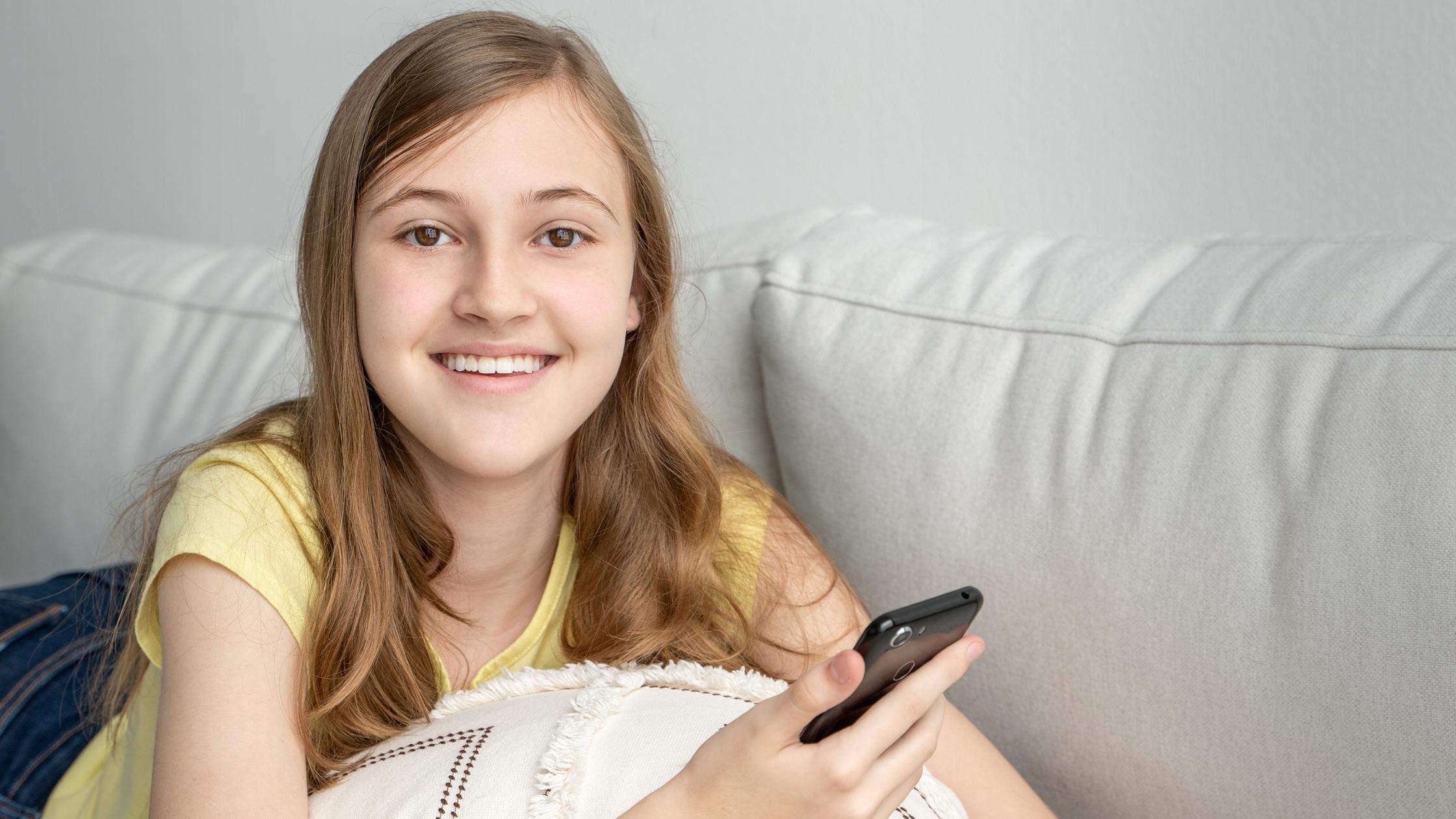 As your child steps out of their elementary school building for the last time in their lives, they officially become a rising middle school student. The transition to... 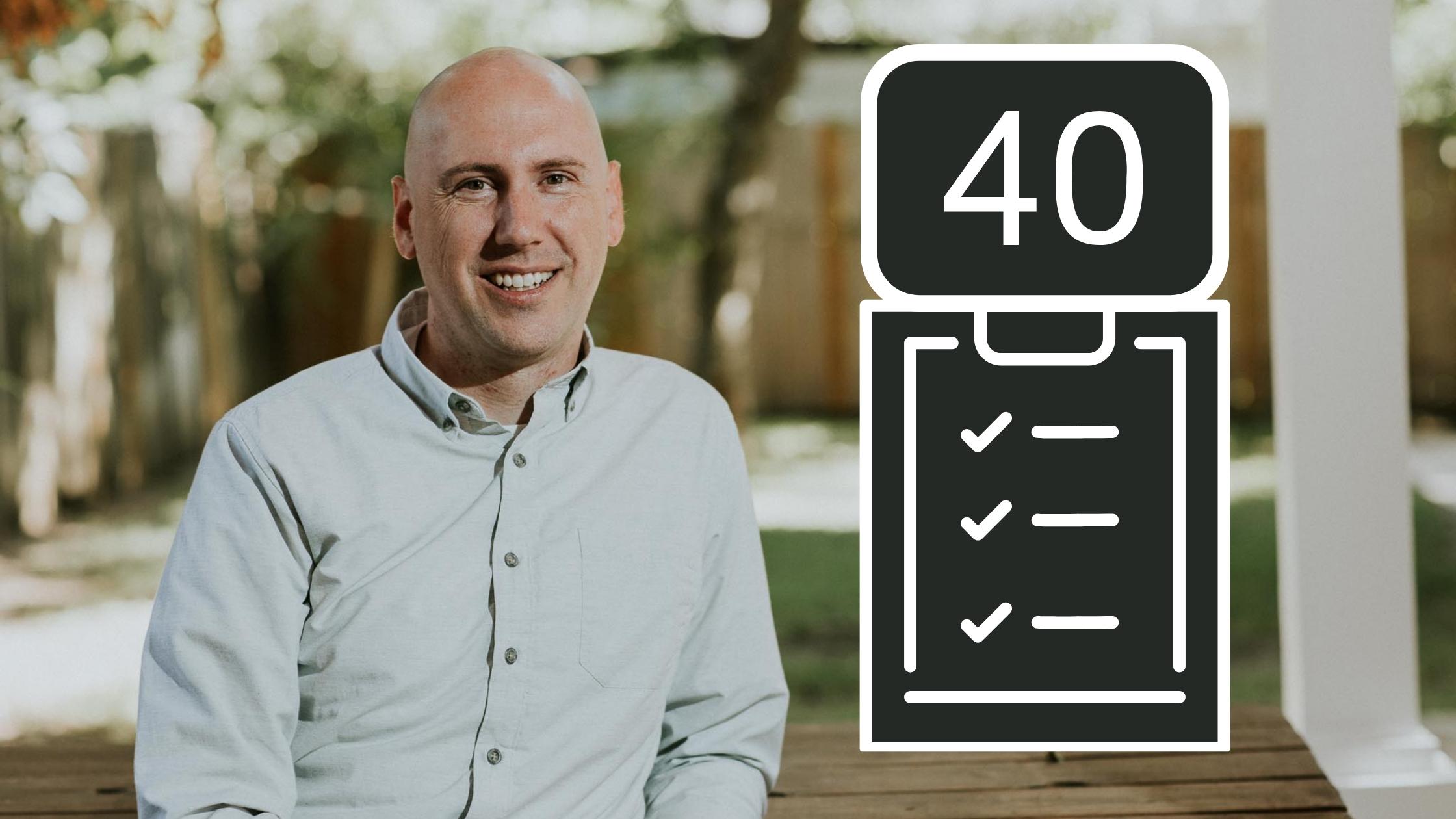 Moving fast while playing the long-game: Dane Witbeck has been known to enjoy speeds of up to 175 mph on a motorcycle, yet also enjoys growing bonsai trees in his free...