News of Ukraine’s fight against Russia shows the destruction of schools and hospitals, the locations of resistance and what President Biden calls “genocide.”

The war zone displaced 13 million people into temporary housing. They live in uncertainty, fearing death for themselves as well as their loved ones, whom they’re often unable to communicate with.

Dane Witbeck, founder and CEO of Pinwheel, said, “I heard about these Ukrainian refugees that can’t talk with their spouses on the front lines. These couples shared a cell phone before the war. And with finances dwindling, the opportunity for each person to get their own phone is impossible.”

In response, Pinwheel is sending $3 thousand worth of smartphones to displaced Ukrainians in need.

“An Austin, TX family with roots in Ukraine helped me identify 10 refugees that need our help,” Witbeck said. “Shipping out phones won’t make an impact on the big picture over there, but I hope it at least eases the day-to-day lives of Ukrainian refugees and soldiers.”

The Austin family will not only deliver the phones during their upcoming relief trip, but will also work to discover more Ukrainians in need of smartphones. 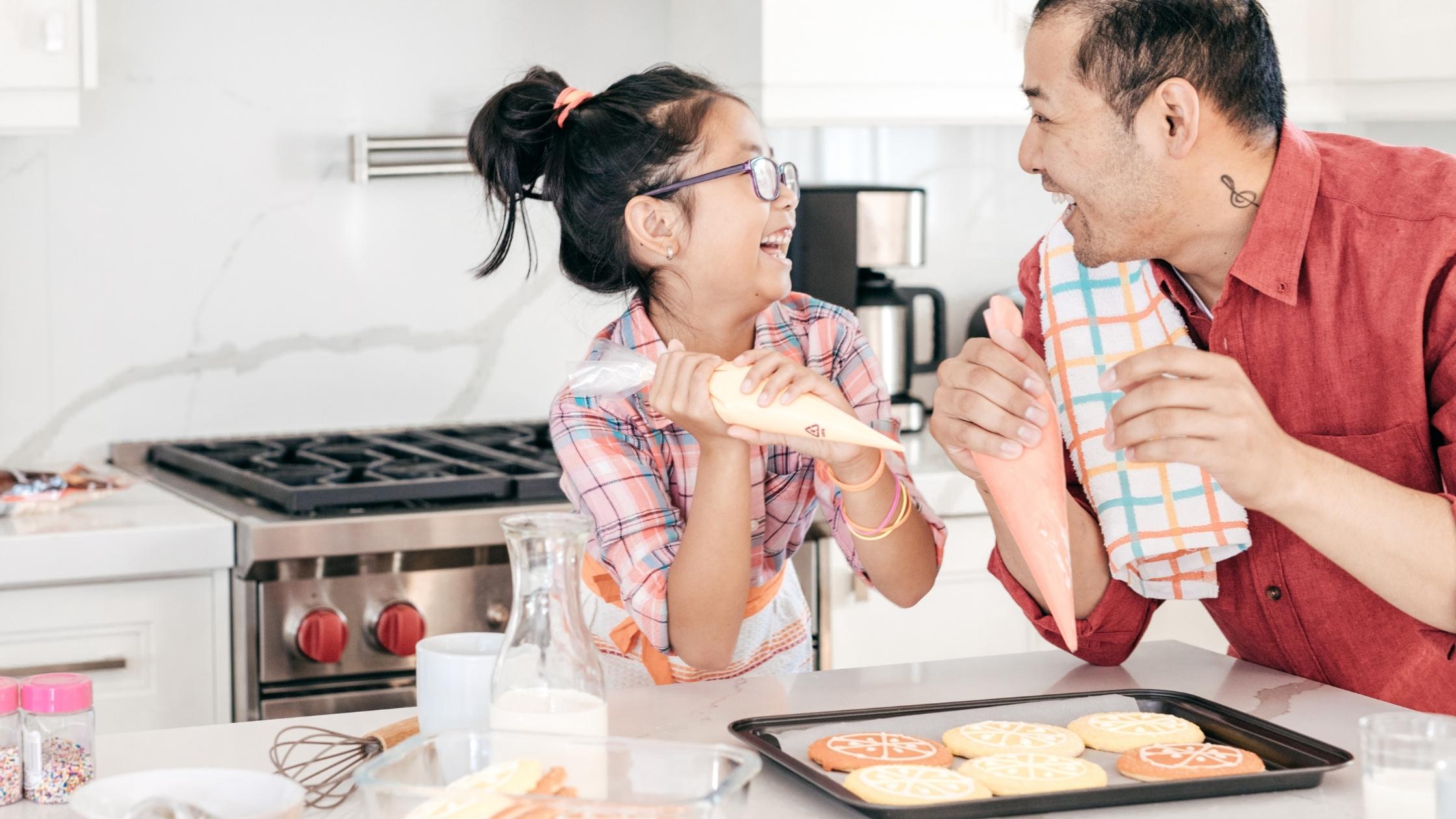 The word "screentime" sends up red flags to parents around the world. We question how our kids are impacted, what they should be viewing, and we struggle to keep up with... 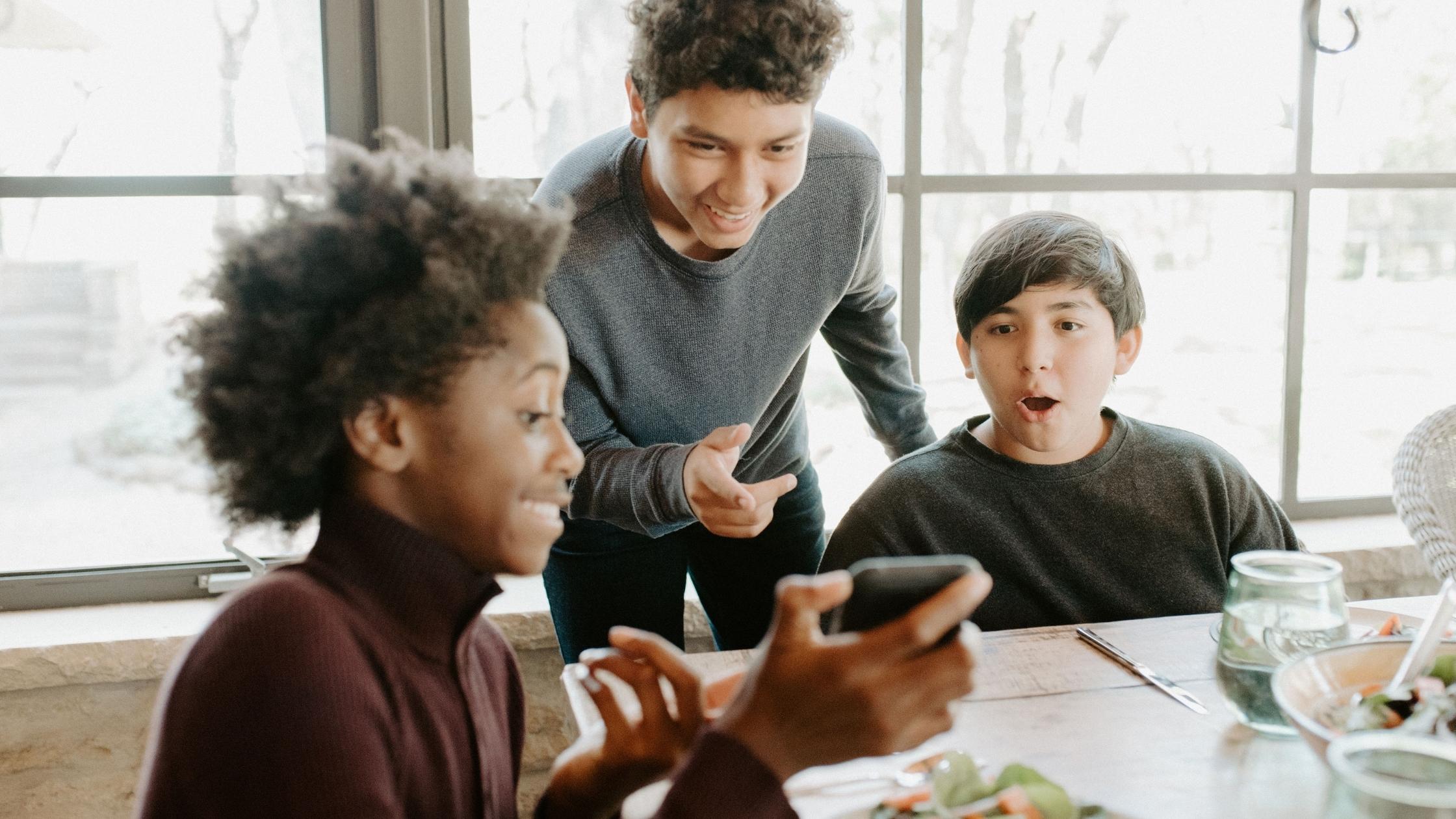 Have you ever caught yourself speaking in a way that was a little harsher than you expected? Even as adults, the way we communicate can get out of line at times,...